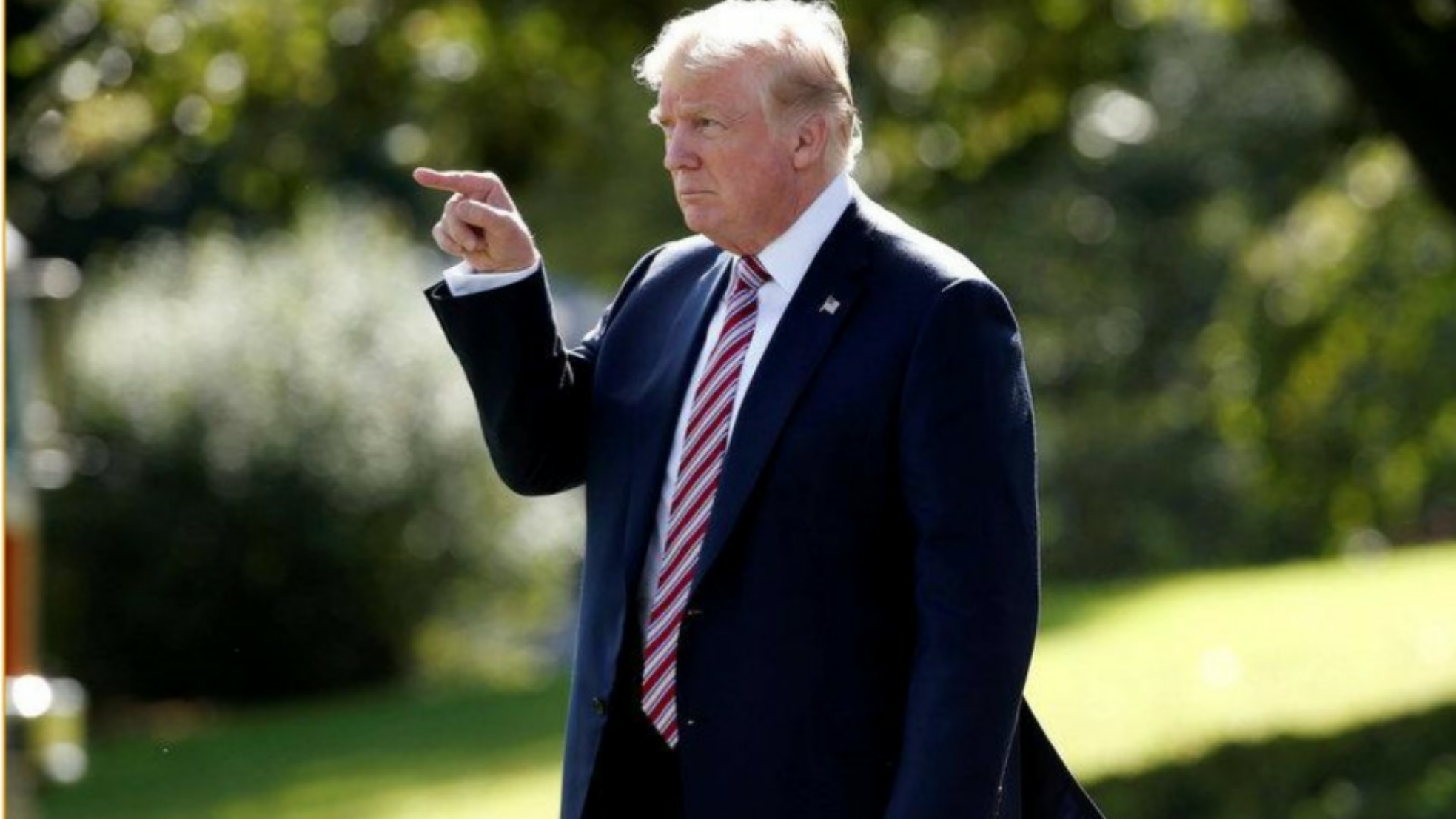 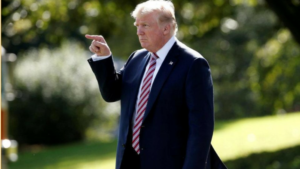 “I told Rex Tillerson, our wonderful Secretary of State, that he is wasting his time trying to negotiate with Little Rocket Man,” Trump wrote on Twitter, using his sarcastic nickname for Kim.

Trump’s comment came the day after Tillerson disclosed that the United States was directly communicating with North Korea on its nuclear and missile programs but that Pyongyang had shown no interest in dialogue.

“Save your energy Rex, we’ll do what has to be done!” Trump said.

Tillerson said during a trip to China on Saturday that the United States had multiple direct channels of communication with Pyongyang, the first such disclosure from the Trump administration, and that it was probing North Korea to see whether it is interested in dialogue.

Tillerson expressed hope for reducing tensions with North Korea, which is fast advancing toward its goal of developing a nuclear-tipped missile capable of hitting the U.S. mainland.

“We are probing, so stay tuned,” Tillerson told a small group of reporters during a trip to China. “We ask: ‘Would you like to talk?’” He said the United States had “a couple of, three channels open to Pyongyang.”

A senior U.S. official, asked for clarification about Trump’s Sunday morning tweets about North Korea, played down the significance of the communication channels.

“At a time when North Korea is continuing its provocations, the president does not think now is the time to negotiate with them,” the official said.

The official also said that to the extent that diplomatic channels exist between Washington and Pyongyang, they are aimed at securing the return of Americans detained by North Korea.

Trump has vacillated between direct personal attacks on the North Korean leader and a willingness to negotiate. After announcing new U.S. sanctions last month on North Korea, he also acknowledged diplomacy was still possible, asking: “Why not?”