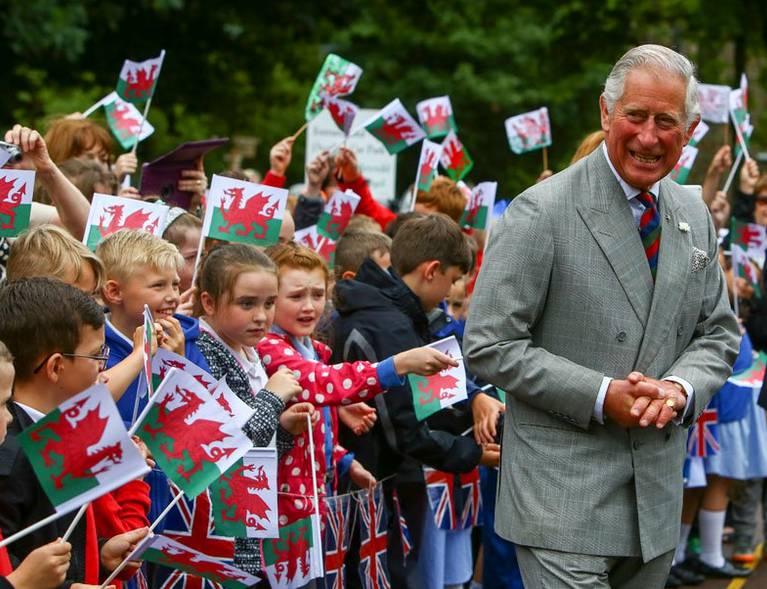 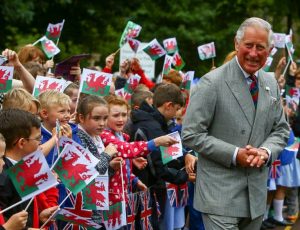 Prince Charles will tour south-east Asia and India later this month but the heir to the British throne will not visit Myanmar, after a spate of violence in Rakhine State, the Guardian newspaper reported on 4 October.

Media reports last month said an official visit to Myanmar was being suggested for the trip, which the prince is undertaking on behalf of the British government, and aides acknowledged it had been considered as part of the schedule.

But it was omitted from the final program issued on Wednesday. Charles and his wife Camilla will travel to Singapore, Malaysia and then to India where he will meet the Indian prime minister, Narendra Modi.